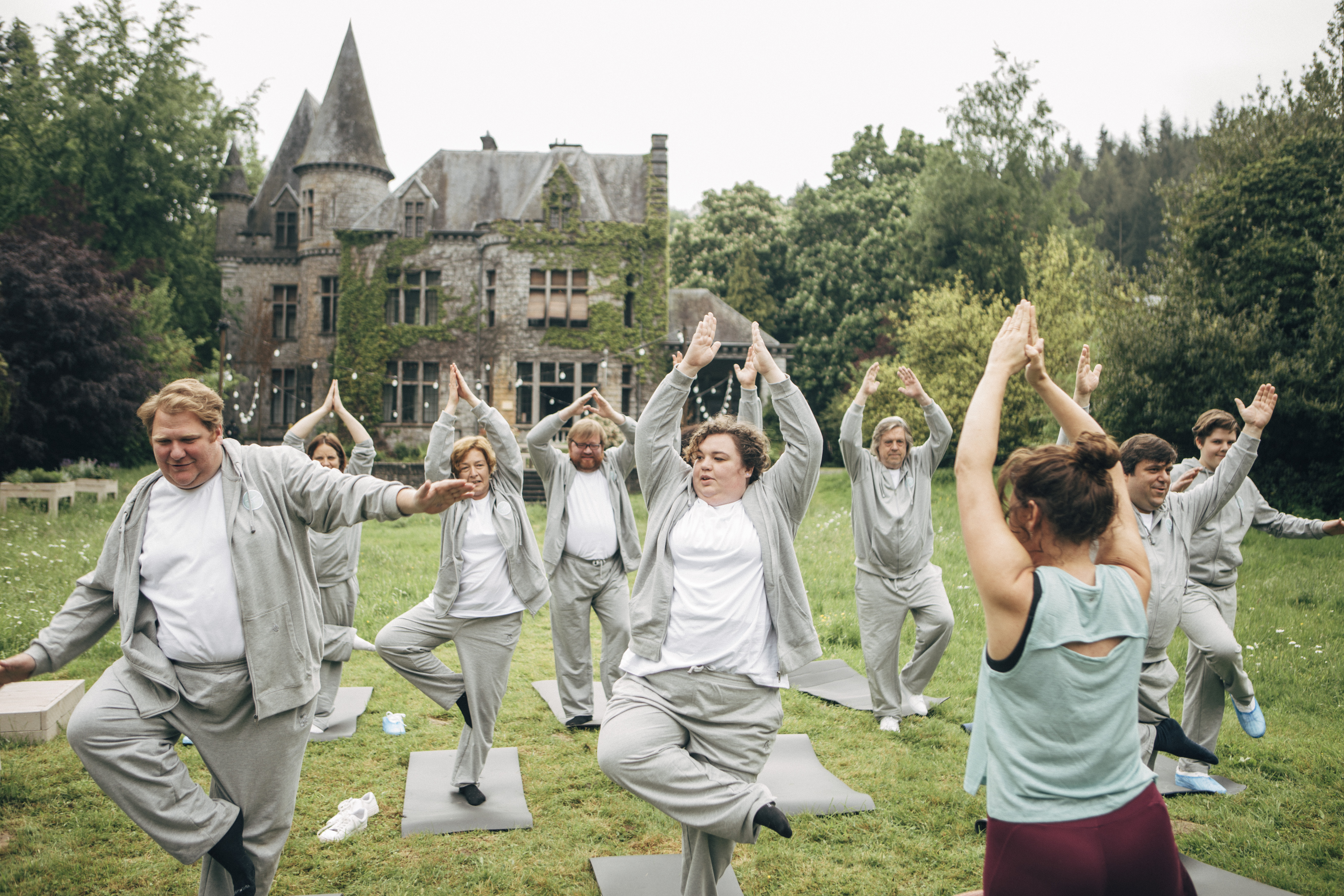 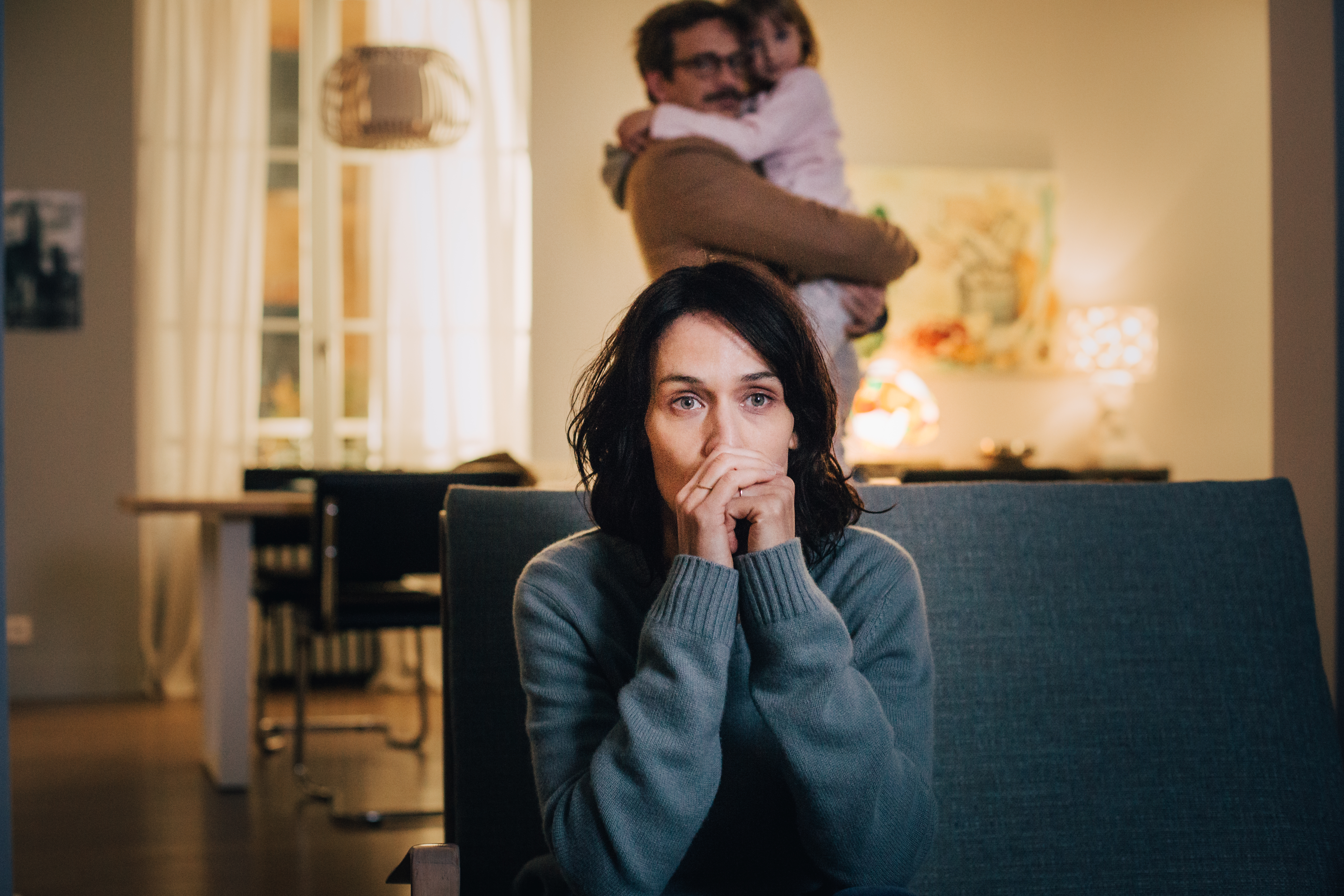 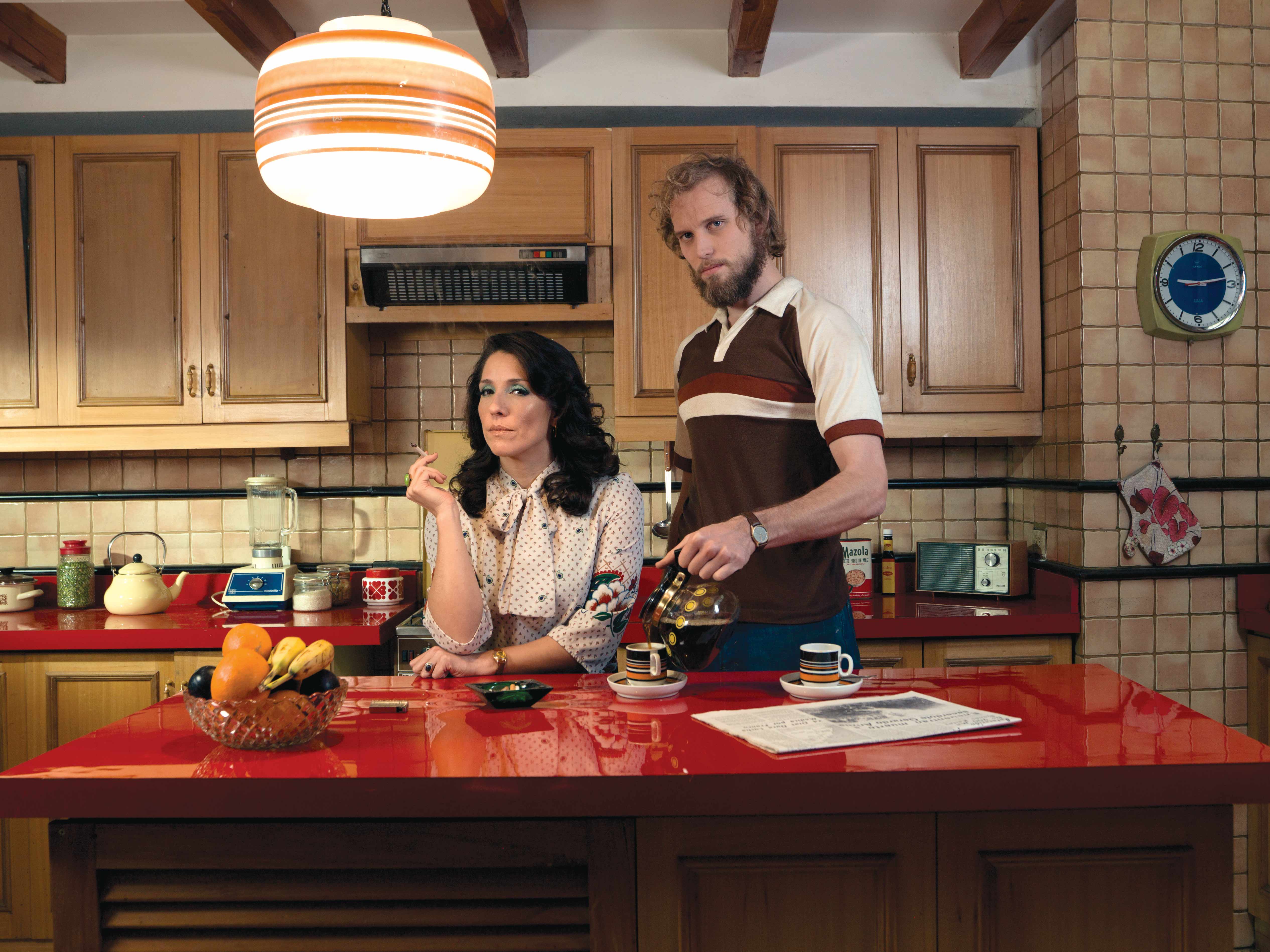 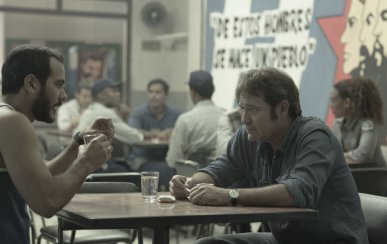 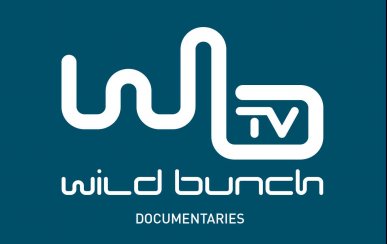 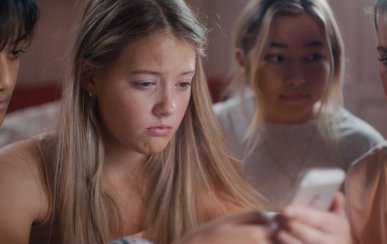 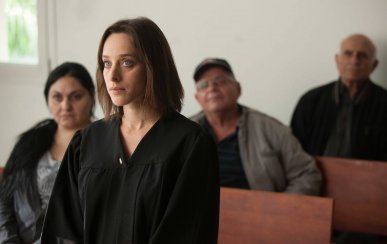 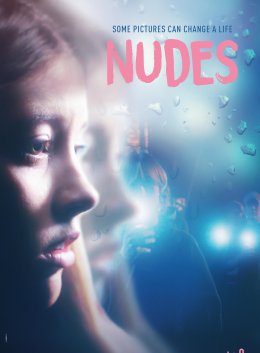 An anthology about leaked nudes where three teens – each in their own way – are in the midst of a life crisis and forced to handle the situation to regain control of their own lives. The series seeks to make teens more aware of what nudes are and what they can do, both legally and personally, if they experience the online spread of intimate content of themselves or someone close to them. Its goal is to move the shame from those pictured to those who share the pictures. It also calls for the need for legislators to take meaningful action against this rapidly growing problem. 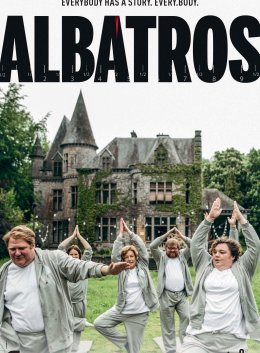 When ten obese strangers sign up to a weight-loss camp they are quickly faced with a battle not only against their bodies, but also their minds – and each other. 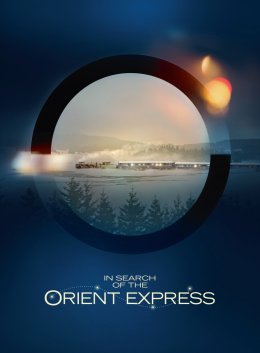 Exalted by filmmakers, fantasized by Agatha Christie, the Orient Express is the most famous train in the world, but who knows its true story? From Paris to Istanbul, via Venice, this exclusive investigation tracks down the lost carriages of the legendary train that revolutionized the art of travel. Follow the passion- driven work of train hunters, industrial archaeologists, antique train collectors, historians and writers (Charles King and Nobel Prize in Literature winner Orhan Pamuk), in order to recapture the great epic of the Orient Express. A timeless journey between myth and reality.

Ten years after the film Home, Yann Arthus-Bertrand looks back, with Legacy, on his life and fifty years of commitment. The photographer and director tells the story of Nature and Human. He also reveals a suffering planet and t 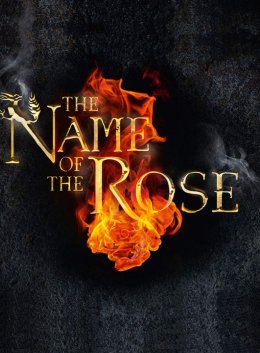 THE NAME OF THE ROSE
Giacomo Battiato

[FRENCH SPEAKING TERRITORIES] Italy, 1327. The Franciscan monk William of Baskerville and his apprentice Adso of Melk arrive at a secluded monastery in the Alps, where they become witnesses of a series of mysterious murders. While Baskerville and Melk are investigating and searching for the killer, they are hunted themselves by the merciless inquisitor Bernado Gui, who prosecutes those who criticize the pope. And Baskerville is on his list…

"First-window rights to the show, produced by Black Sheep Film Productions for Yes TV in Israel, have been picked up by Walter Presents in the UK and the US. It will be released on the UK VoD service in summer 2018, with a special premiere of the first episodes on its parent broadcaster Channel 4." C21Media