After solving the complex and brutal murder of a judge, Israeli Police forensics officer Atlas suffers a complete breakdown. Homeless, he lives rough on the streets of Tel Aviv, alone and cut off from friends, family and society… until the day his past catches up with him.

When he hears about the suicide of the young man he helped put away for the judge’s murder, Atlas is shaken to the core. Unhampered by the restraints of police bureaucracy, a completely free agent, Atlas begins a feverish re-examination of the circumstances surrounding the judge's death, and embarks on a hunt for the real murderer. His crusade pits him against Racheli Lehi, the icy, driven District Attorney who won the case, and his old friend and rival, charismatic detective Dan DeLanga.

Joined on his quest by young prosecutor Dita Hispin, Atlas soon finds himself facing the harshest of dilemmas: is the truth worth the price of its revelation? And can the pursuit of justice make amends for the crimes of the past? 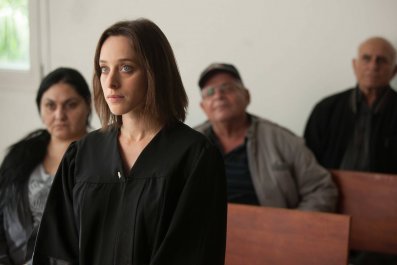 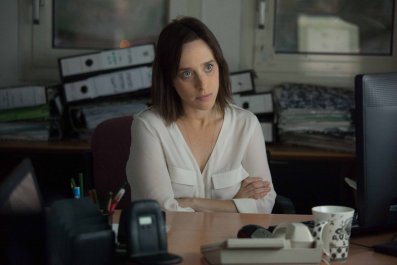 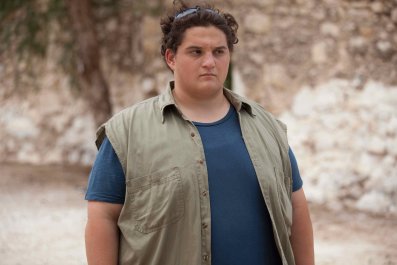 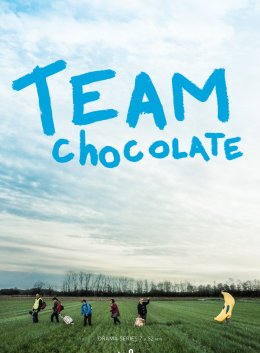