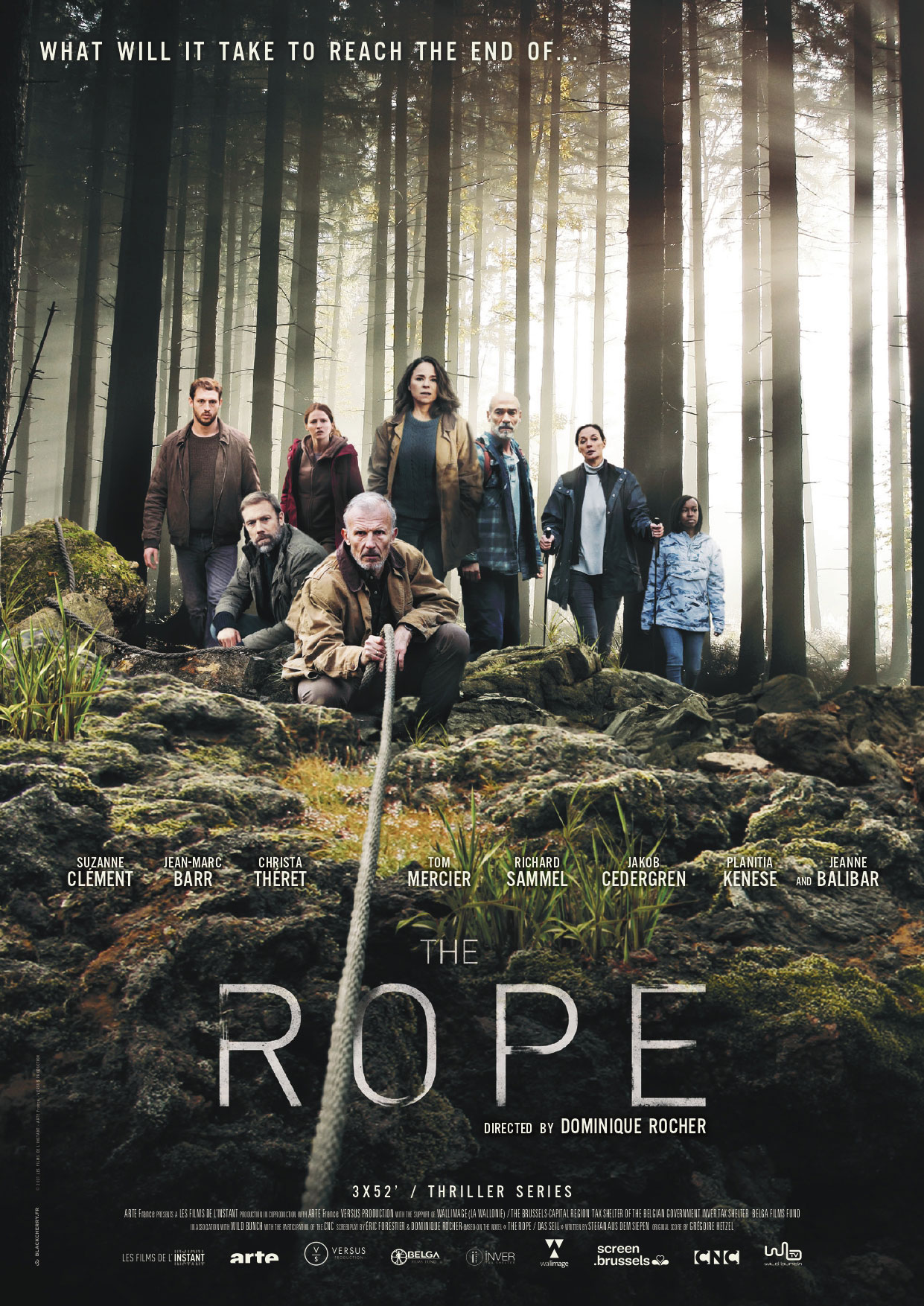 The Helligskogen scientific observatory is lost deep in a quiet zone in the Norwegian forest. The scientific community working here is bubbling with excitement: they have finally gotten the green light to finish their critical research. But something has just perturbed their project: a seemingly  endless Rope has appeared at the edge of the forest, as if abandoned there. The mystery surrounding this Rope intrigues the little community so much that six of them decide to follow it and attempt to find the end…or the origin of it.