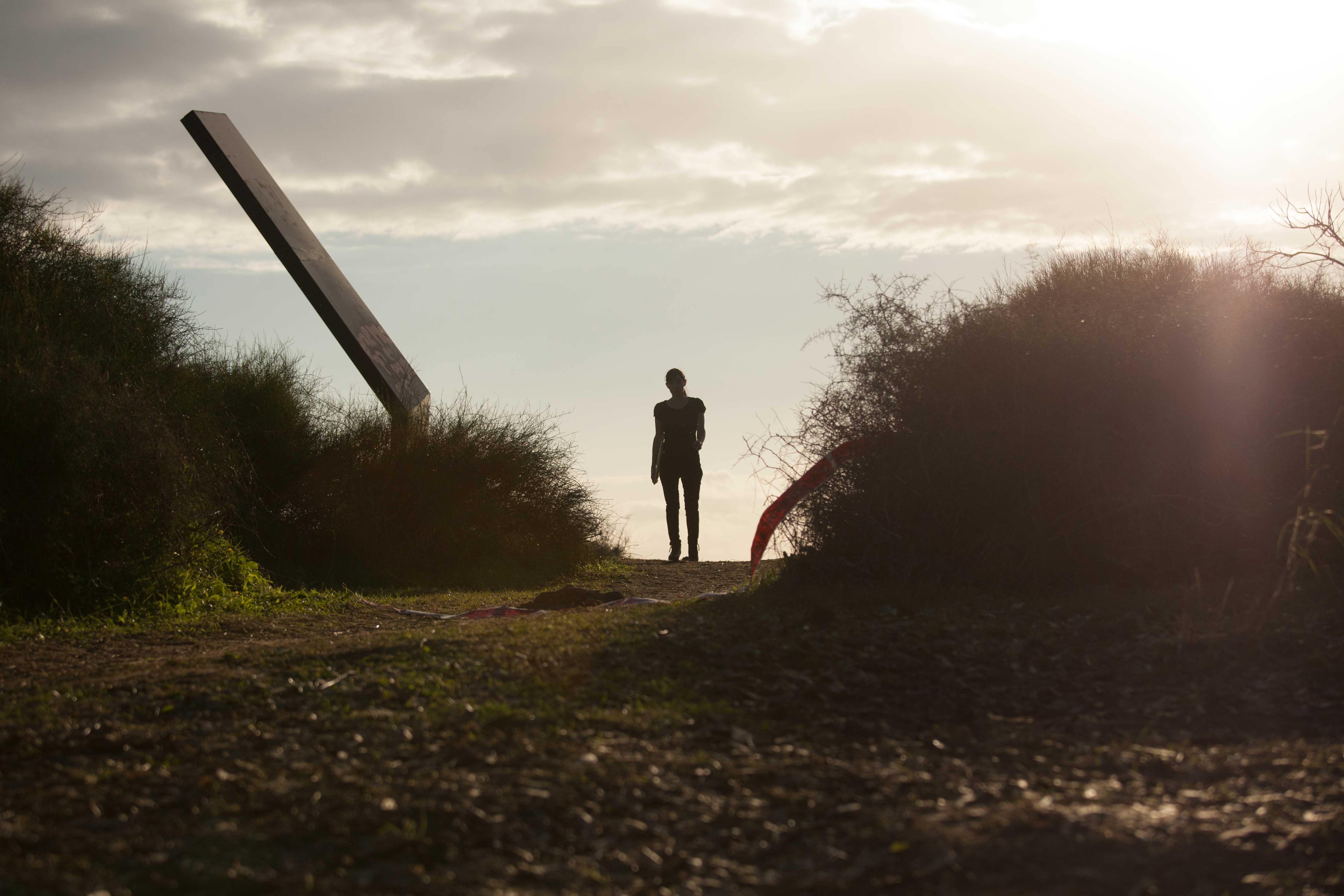 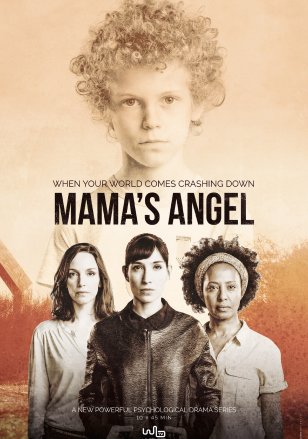 Mama’s Angel is a journey into the underbelly of life in a wealthy and complacent Tel Aviv suburb suddenly devastated by the brutal murder of a young boy.

After the initial deep shock, the involvement of the local inhabitants in the case - direct or indirect - slowly begins to reveal itself, and previously unsuspected traumas and prejudices are laid bare.

“Do you ever really know your own child?” is the question each neighborhood mother will ask herself during the long and tangled police investigation that ensues. 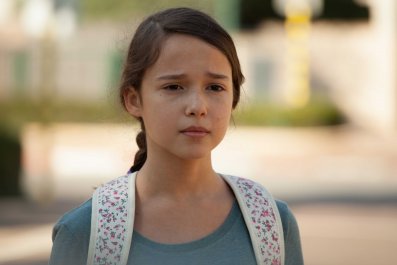 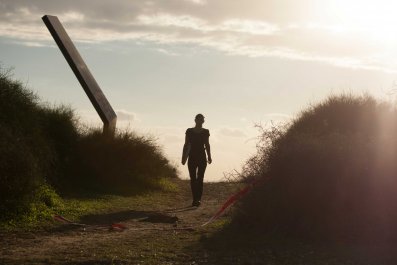 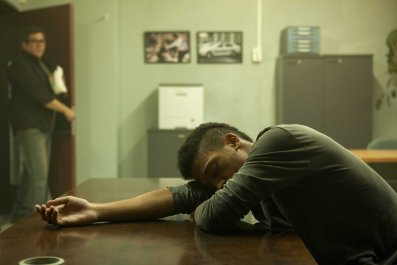