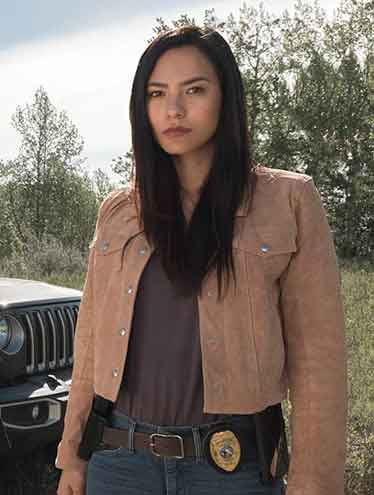 The department of Federal Justice attempts to save political face under the mask of inclusion and collaboration as they take control of the Tribal Police Force that governs the four Indian Reserves that surround the city.

Interim Tribal Chief, Samantha Woodburn (Jessica Matte), attempts to overcome political red tape and must also prove herself amongst the old-white-boys club of the Metro Police. Thrust into an unfamiliar world, she navigates politics and procedure as she clashes with her new partner, Chuck "Buke" Bukansky (Brian Markinson), a seasoned but broken-down Metro Police detective.