In search of the Orient-Express 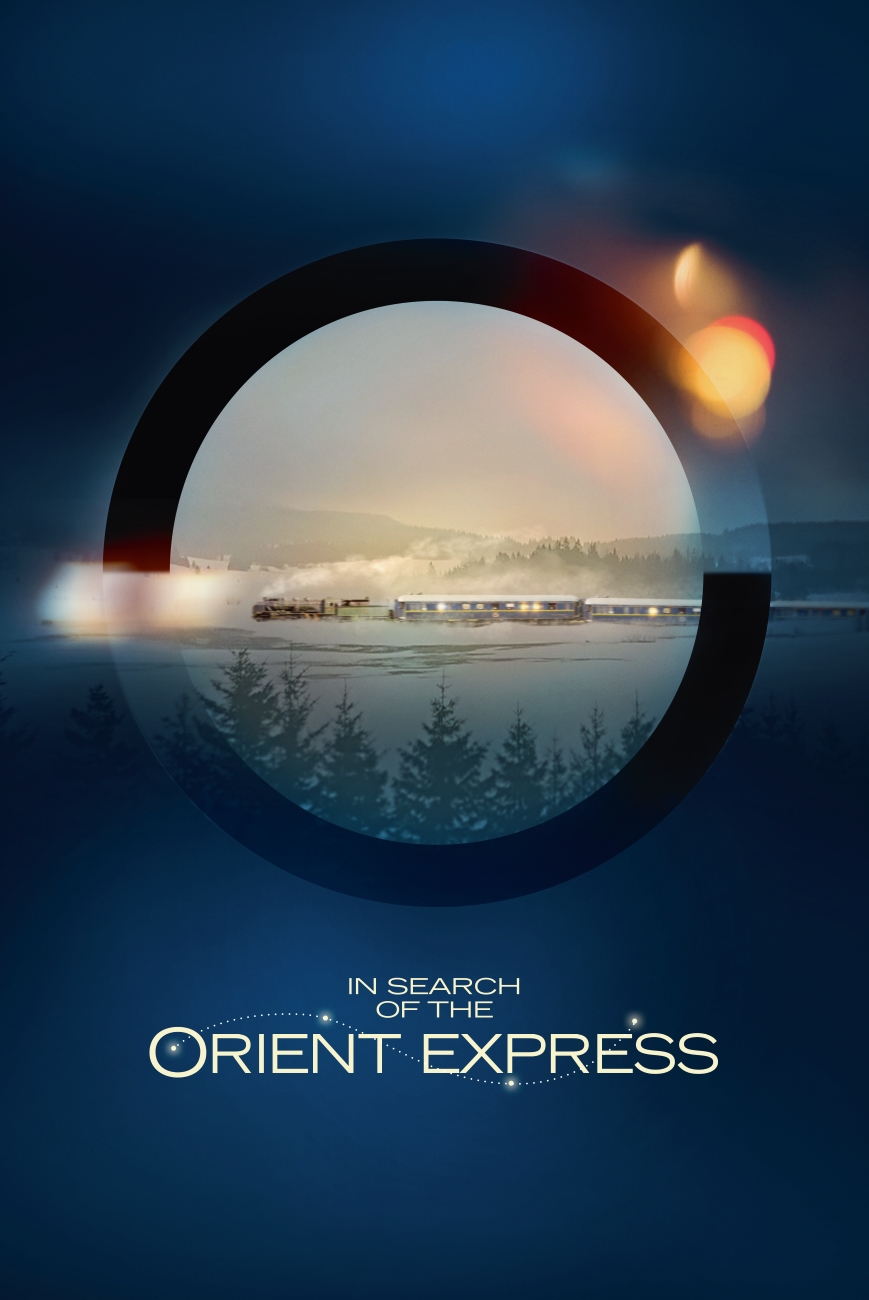 Exalted by filmmakers, fantasized by Agatha Christie, the Orient Express is the most famous train in the world, but who knows its true story?

From Paris to Istanbul, via Venice, this exclusive investigation tracks down the lost carriages of the legendary train that revolutionized the art of travel.

A timeless journey between myth and reality. 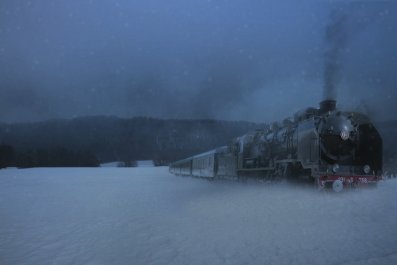 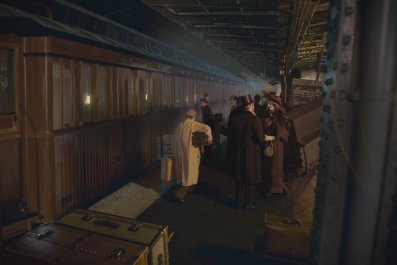 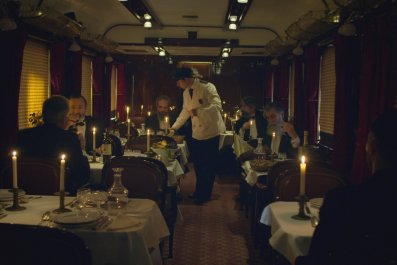