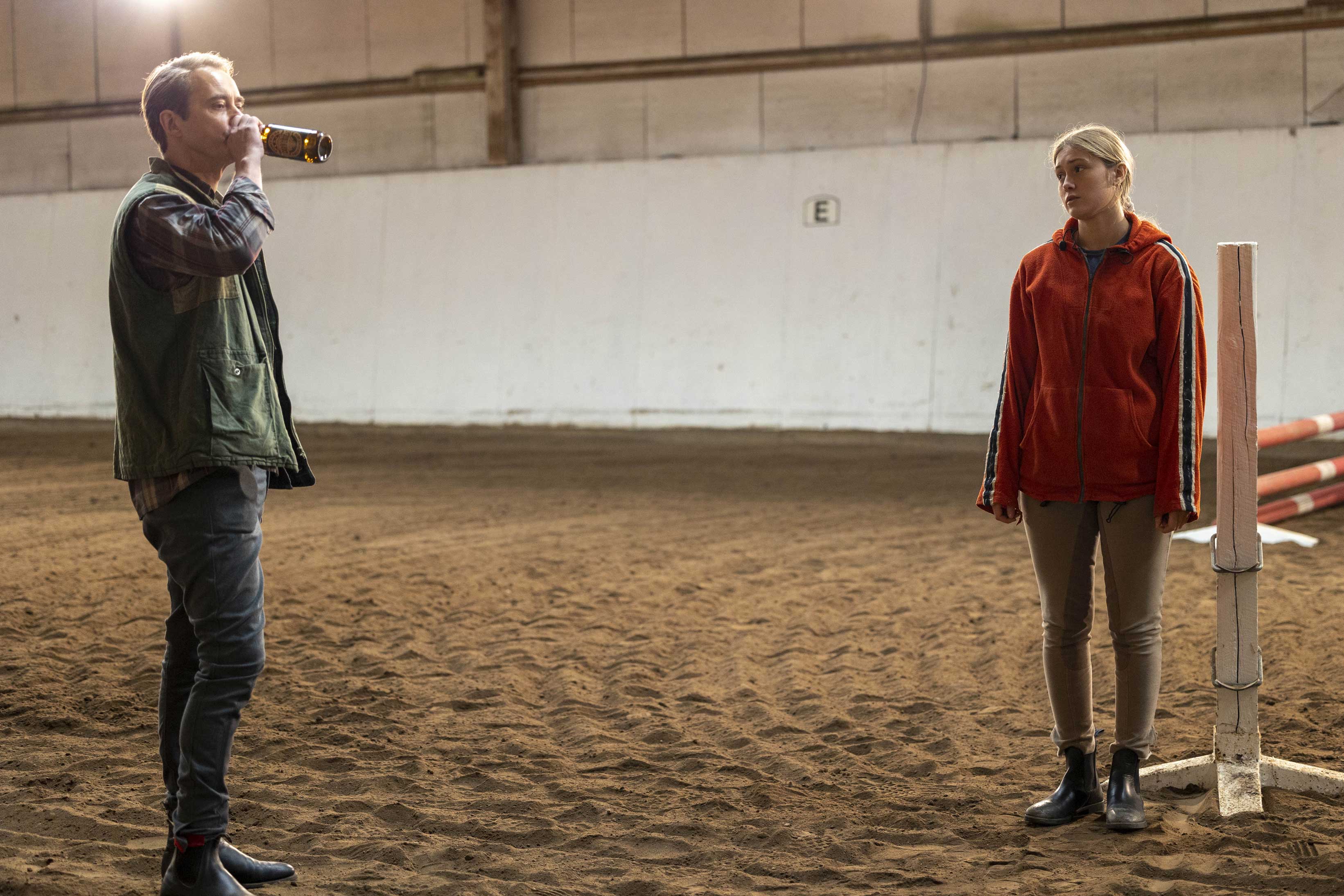 Riding in Darkness is inspired by the real events that took place at an equestrian center in Sweden from the early 90s to 2016. In 1996, Tommy Lund seemed untouchable and above all suspicion. He was seen by everyone as a loving father and husband, a passionate trainer, who was taking care of the finest riders in the country. When Molly, an underprivileged girl from a broken family, arrived at Heddesta in 1996, she could never have imagined what lay ahead… She soon realizes that she is not the only victim of the predatory and manipulative Tommy’s abuse. But she is the first one strong-willed enough to stand up to him. Unlike her friends and Tommy’s subjugated wife, she is not afraid to confront him, at the risk of losing everything. It’s a fight that will take twenty years to win. Interweaving the present (Tommy’s trial) with the past, Riding in Darkness is a powerful and powerfully relevant drama set in an unexplored arena – the equestrian world. The series will follow three four women – Molly, Tommy’s wife Lotta and their daughter daughters Victoria and Agnes as they fight to defeat the monster and survive. 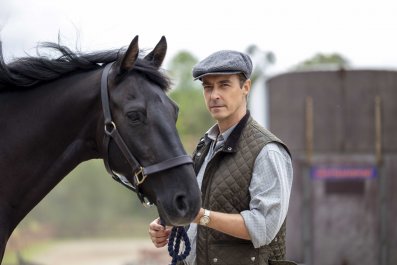 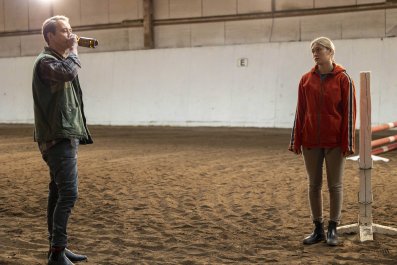