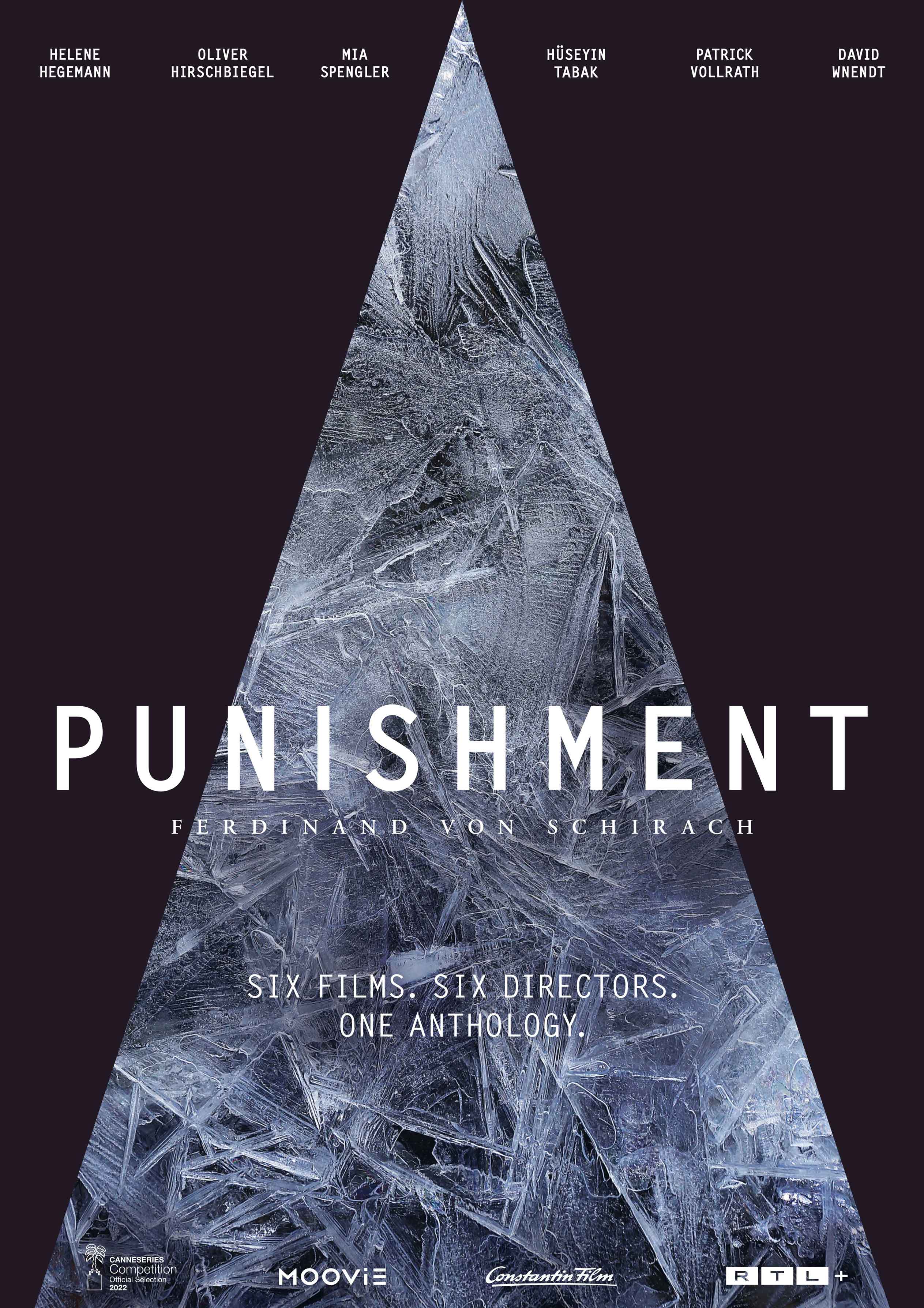 Six cinematic perspectives. Six artistic visions. Six dramatic stories... an anthological high-end series, based on short stories by Ferdinand von Schirach, as an innovative showcase of six of the most significant and exciting directors in Germany.

SUBOTNIK (Helene Hegemann) is a story about a German-born Turkish woman in Berlin who becomes an attorney because she believes that the rule of law guarantees the integrity of every individual. Her first case: defending a human trafficker.

THE JUROR (Mia Spengler) tells the story of the titular female juror who is moved to tears by a woman testifying against her wife-beating husband. Because of the juror’s bias, the defendant walks free and subsequently kills his wife. During the resulting murder trial against the husband, the juror requests to be excused—but the judge declines.

THE DIVER (Oliver Hirschbiegel) takes place in deeply religious small-town Bavaria and revolves around an unusual fetish that leads to death.

THE LAKE HOUSE (Patrick Vollrath) on the shores of Starnberg Lake is owned by an elderly man who has been an outsider throughout his life. The house is his home and only refuge—and he defends it with brutal measures. He gets away with it. Or so it seems.

THE THORN (Hüseyin Tabak) tells the story of an introverted museum guard who falls under the spell of an antique marble statue called “The Thorn Puller”. But something crucial seems to be missing from the statue… which threatens to make the guard lose his mind.

A LIGHT BLUE DAY (David Wnendt) is about a woman who took responsibility for the death of her child to protect her husband. Then she learns that the child’s death was not, contrary to what her husband had told her, an accident. Upon her release, after spending years in prison as an innocent person, the woman becomes a murderer after all. 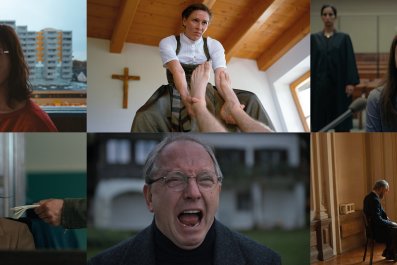 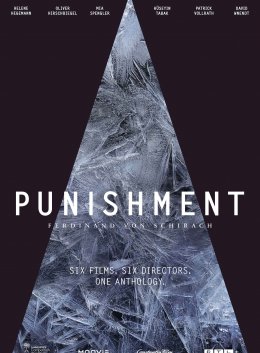