THE NAME OF THE ROSE 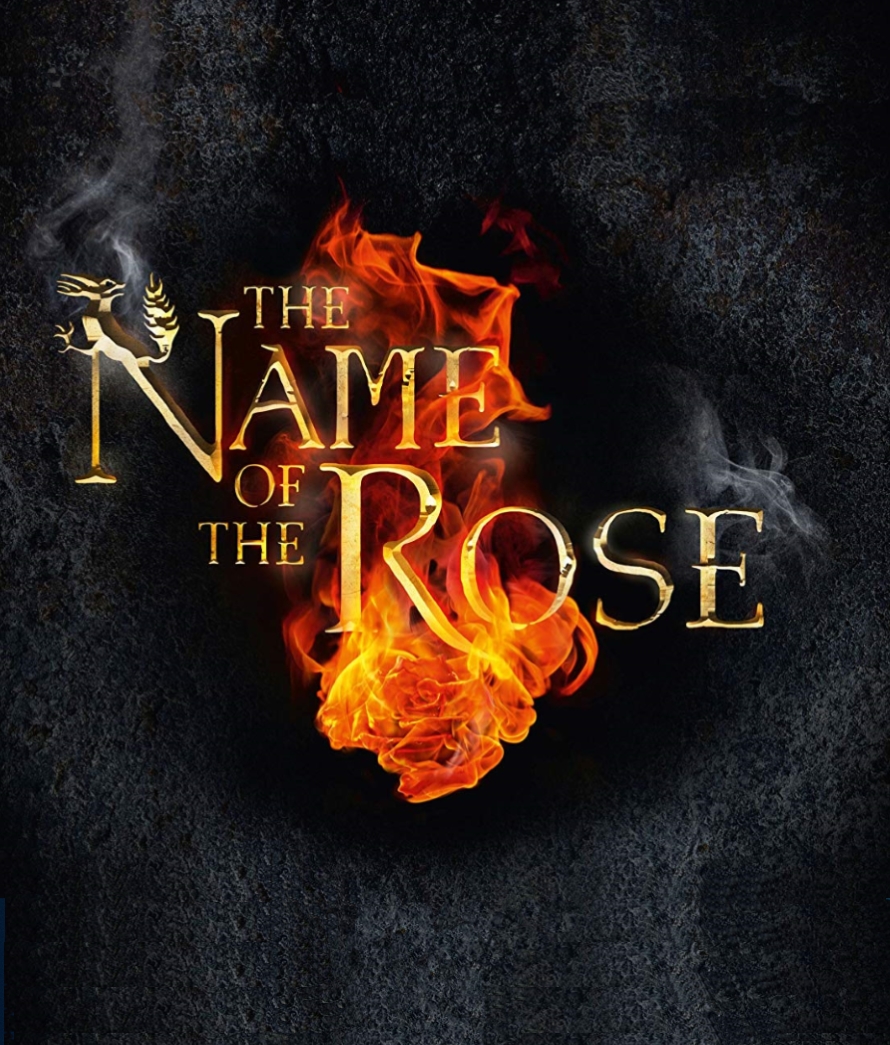 The Franciscan monk William of Baskerville and his apprentice Adso of Melk arrive at a secluded monastery in the Alps, where they become witnesses of a series of mysterious murders.

While Baskerville and Melk are investigating and searching for the killer, they are hunted themselves by the merciless inquisitor Bernado Gui, who prosecutes those who criticize the pope. 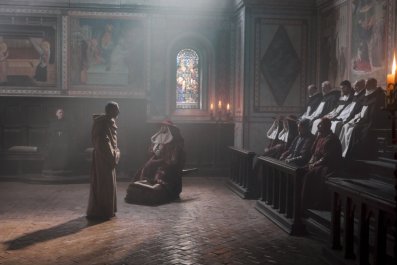 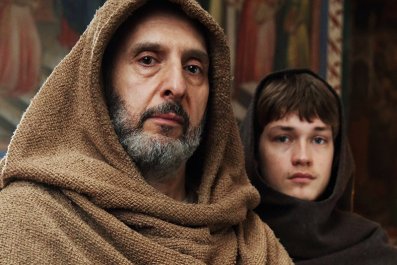 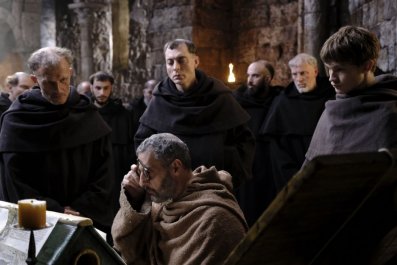 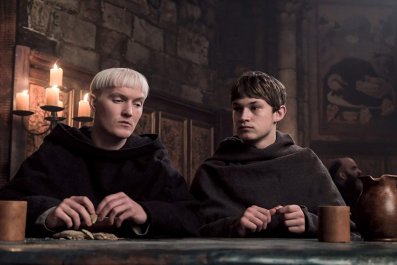 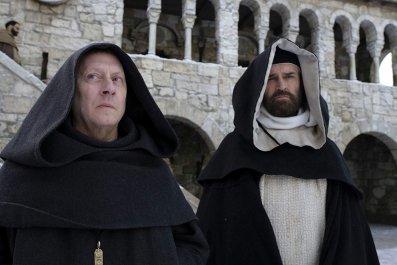