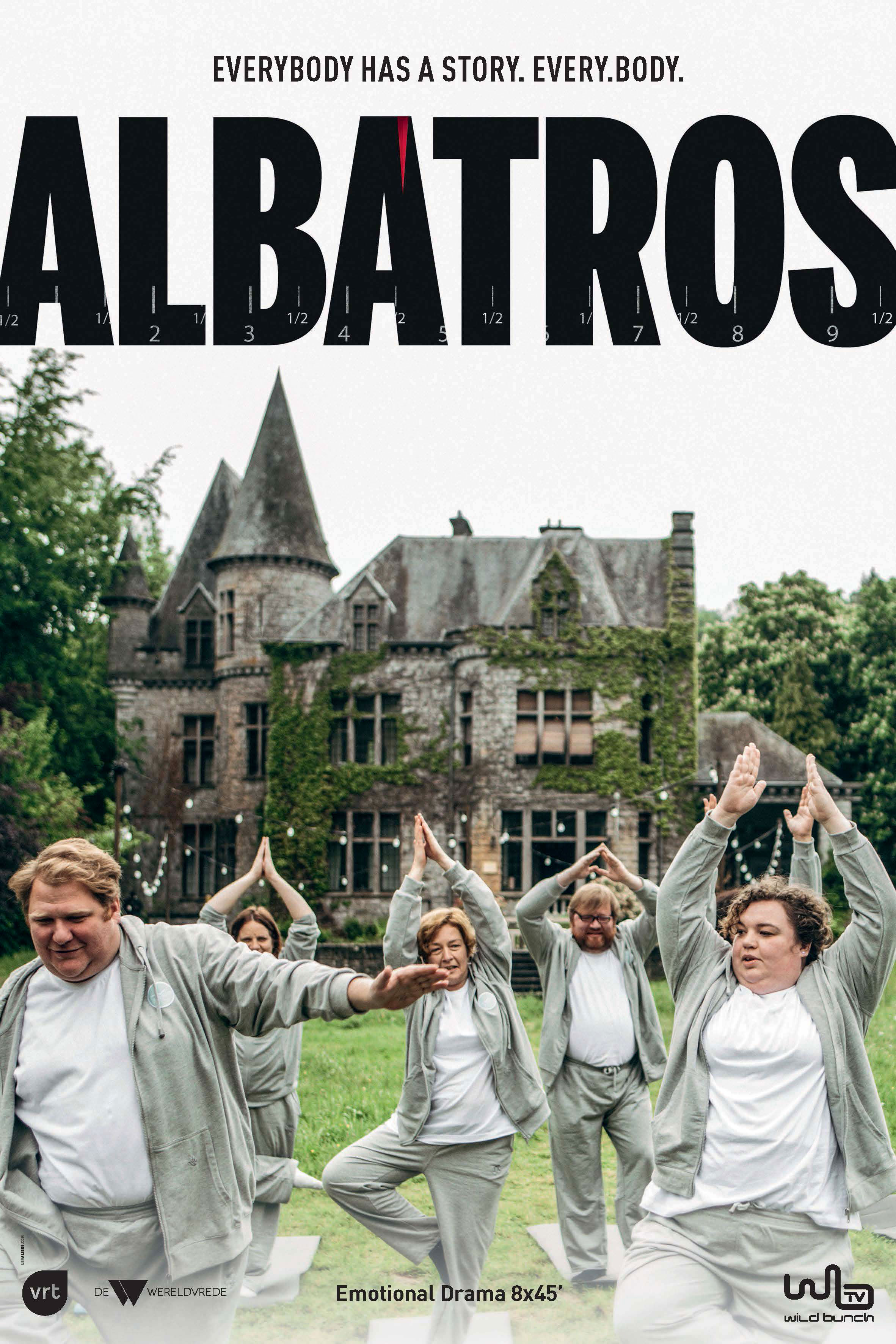 When ten obese strangers sign up to a weight-loss camp they are quickly faced with a battle not only against their bodies, but also their minds – and each other. The man who must try and help them defeat their condition is charismatic leader Bart Stevens, who himself once tipped the scales 160 kilograms, but through force of will managed to lose almost half his body weight. One by one, the physical, emotional, psychological and sexual obstacle course of life in the camp forces the guests to confront their own demons. One by one, the doors to their troubled pasts are opened and for each guest, an intense emotional rollercoaster begins. But Bart has dark unresolved secrets of his own. And when the group learns that their guru is not the hero they hoped for, when the true facts about his past and his lies come to light, the roles are reversed.